Speak to your local legislators to let them know the harms that this will bring. Read the full story on CBC web site:

Walk into nearly any corner store in the country and the sight of a lottery terminal doesn’t cause so much as a ripple, but that wasn’t always so.

Before Parliament changed the Criminal Code in 1969, lotteries were actually illegal in Canada. Once the new rules came in, Quebec quickly threw its hat in the ring and the other provinces soon fell like dominoes.

The move to decriminalize lotteries came with little public discussion or political debate. Much like Hemingway’s line about bankruptcy, the change happened gradually and then suddenly.

Skip ahead to today and Canada’s gambling landscape is once again being quietly refashioned.

‘The large majority of Canadians will indicate that the harms far outweigh the benefits.’
– Robert Williams, Alberta Gambling Research Institute

Consider Ontario, for instance, which saw only four months pass between the provincial gambling regulator issuing a request for proposals to gaming companies interested in running the province’s online operations and the site going live in early January.

On April 3rd KCAGoG received a Wellness Intitiative Fund (WIF) grant from Eastern Kings, Western Kings and Kingston/Greenwood Community Health Boards. Reducing Dependency on VLT Revenues In our previous WIF grant (2012) we focused on beginning a campaign to raise awareness of the presence of VLTs in our county. Rather than taking a negative approach,… 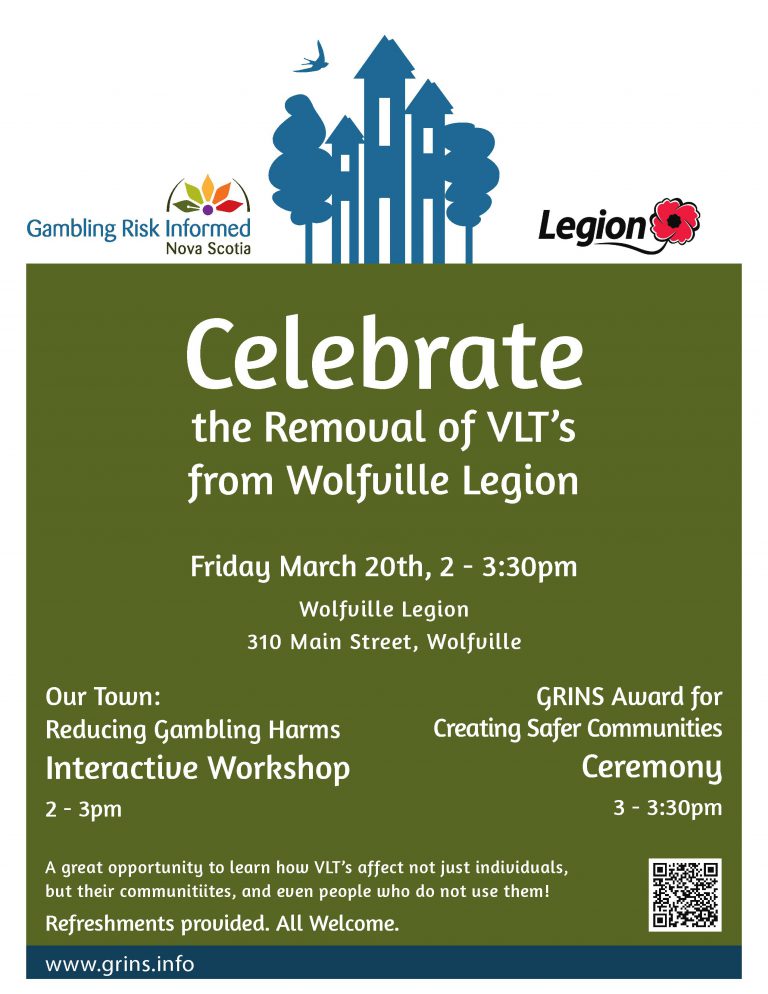 Due to the COVID-19 situation, all events at the Legion in Wolfville have been cancelled for the next while.   We will reschedule once things have stabilized.   Thank you for your interest and support!   Bruce Chair, Gambling Risk Informed Nova Scotia Society VLT’s Removed from Wolfville Legion Award for Creating Safer Communities to… 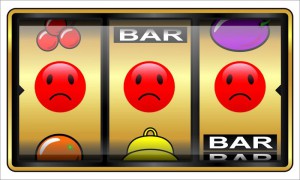 For immediate release.  August 22, 2014 The Kings Community Action Group on Gambling (KCAGoG) would like to address our concerns with the province’s decision to abandon the My Play System for VLT gambling. This is a lost opportunity to reduce gambling harms to Nova Scotian citizens. The problems highlighted about the system were due to…