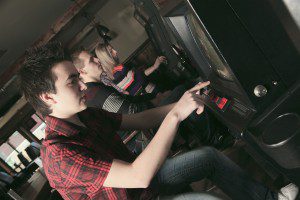 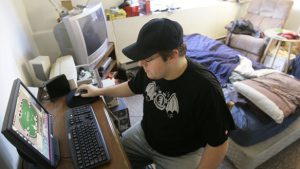 Heather and Bruce presented to the “Knowing our Communities” conference on Wednesday, speaking on impact of gambling industry advertising. The conference was sponsored by Injury Free Nova Scotia. The PowerPoint is available here: KCAGoG-Presentation-Knowing-our-Communities-2

Article in the Advertiser, May 7.

On April 3rd KCAGoG received a Wellness Intitiative Fund (WIF) grant from Eastern Kings, Western Kings and Kingston/Greenwood Community Health Boards. Reducing Dependency on VLT Revenues In our previous WIF grant (2012) we focused on beginning a campaign to raise awareness of the presence of VLTs in our county. Rather than taking a negative approach, [...]